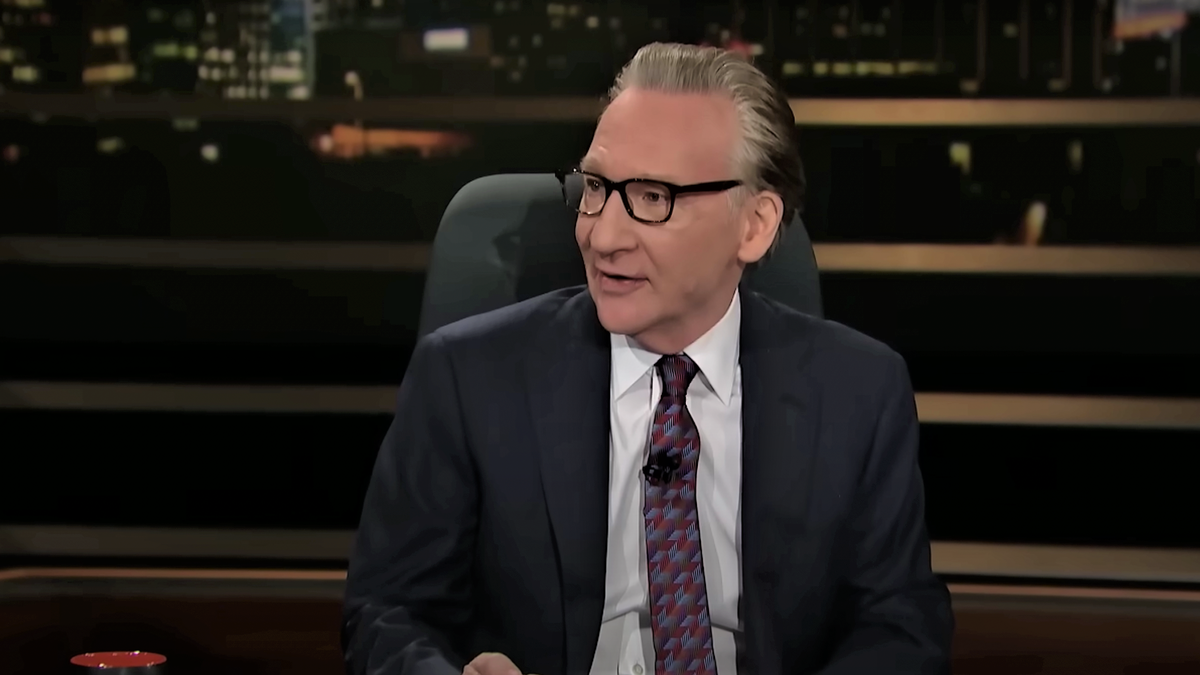 During the latest episode of HBO’s "Real Time with Bill Maher," the comedian took aim at America’s obesity epidemic and torched the culture for promoting not only "fat acceptance," but "fat celebration."

Maher declared the "disturbing trend" to be "Orwellian" and urged Americans to stop spinning obesity as a positive and lose some weight.

"There is a disturbing trend going on in America these days," the HBO host began, describing it as, "rewriting science to fit ideology to just fit what you want reality to be." Maher explained that Americans' current views on being overweight are part of this trend.

"We’ve gone from fat acceptance to fat celebration. That’s new. That is new," he said emphatically. "To view letting yourself go as a point of pride? We used to at least try and be fit and healthy and society praised those who succeeded," he lamented.

"Of course, you can get away with anything bad for you when you’re young," Maher claimed, adding the rhetorical question, "Let me ask you this: Have you ever seen a fat 90-year-old?" He paused for a moment before he and audience let out a laugh, acknowledging the point.

The famous cultural critic followed that with his claim that the idea of "’healthy at any weight’ is an unchallenged lie that people tell themselves so they can go on eating whatever they want" He admitted that "is fine," and that he’s "done many self-destructive things too," but drew the line at pretending those things are good.

"But no one pretended there was positivity in smoking," he asserted.

After explaining the obvious health risks with obesity and the constraints it has put on American life – Maher mentioned the military Is having a harder time finding in-shape recruits and mentioned how obesity increased the death toll for COVID-19 dramatically – he went back to ripping the idea of fat "acceptance."

"At some point acceptance becomes enabling, and if you’re in any way participating in this joyful celebration of gluttony that goes on now, you have blood on your hands," he declared.

He then slammed those who think the fat acceptance movement is a noble crusade, stating, "You can make believe you’re fighting some great social justice battle for a besieged minority, but what you’re really doing is enabling addicts – which I thought we decided was bad."

Maher also targeted the billion-dollar companies who have traditionally promoted health and fitness for buying into this trend, stating, "Companies like Nike, Sports Illustrated, Victoria’s Secret, companies that are specifically about fitness, nevertheless promote people who are plainly not into fitness."

"People like Adele face shame campaigns for losing weight!" he added, declaring, "This is madness!

DeSantis says parents should have the right to sue school districts that...

Megan Fox says she struggles from body dysmorphia: 'I have a lot of deep...

EXCLUSIVE: Texas to Build Its Own Border Barriers, Says Governor