Gov. Ron DeSantis announced Monday that the state of Florida will provide $25 million to help repair hurricane-impacted homes after he said FEMA denied its request. 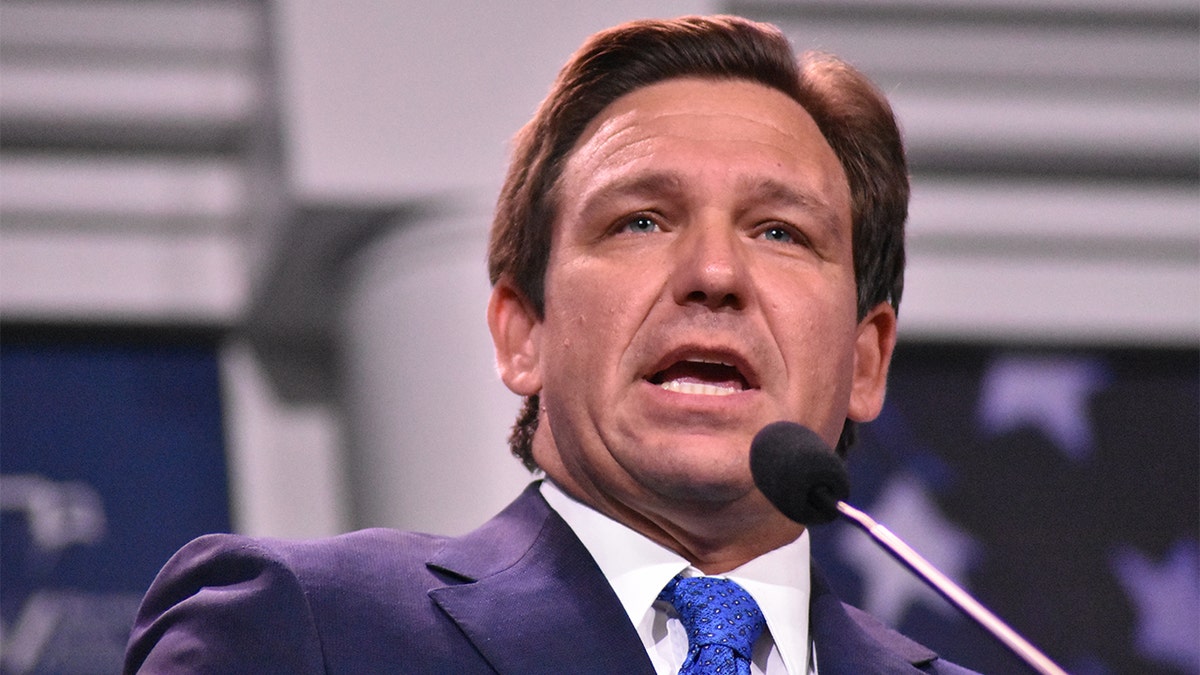 DeSantis said $25 million in state funds will be used for building materials and for volunteer nonprofit organizations to restore people’s damaged homes to livable condition.

"Unfortunately, we got word last week that FEMA had denied our request for funding our state-led housing initiative, citing their ‘limited authority,’" the Republican governor said. "We're not just going to sit there and take no for an answer, and we're going to figure out what we can do."

"We want cut through bureaucracy. We want to bring relief to impacted Floridians regardless of whether FEMA wants to be a part of that," he continued.

DeSantis said the state is also providing travel trailers and recreational vehicles to impacted Floridians who may not be eligible for FEMA’s direct housing program.

"Not only do we think that that would be filling a need, but we also think we can do it quicker and more efficiently than FEMA. And so we've worked really hard to do that," he said.

"We’ve launched the Unite Florida portal – a one-stop shop where impacted Floridians can apply for a state housing program, as well as report other unmet needs, including transportation and food assistance. In the two weeks since we launched the portal, more than 2,000 people have applied, including 1,500 housing applicants," he added.