Former New England Patriots offensive lineman Rich Ohrnberger recalled the time where he purposely got into a car accident to avoid being cut by the team. 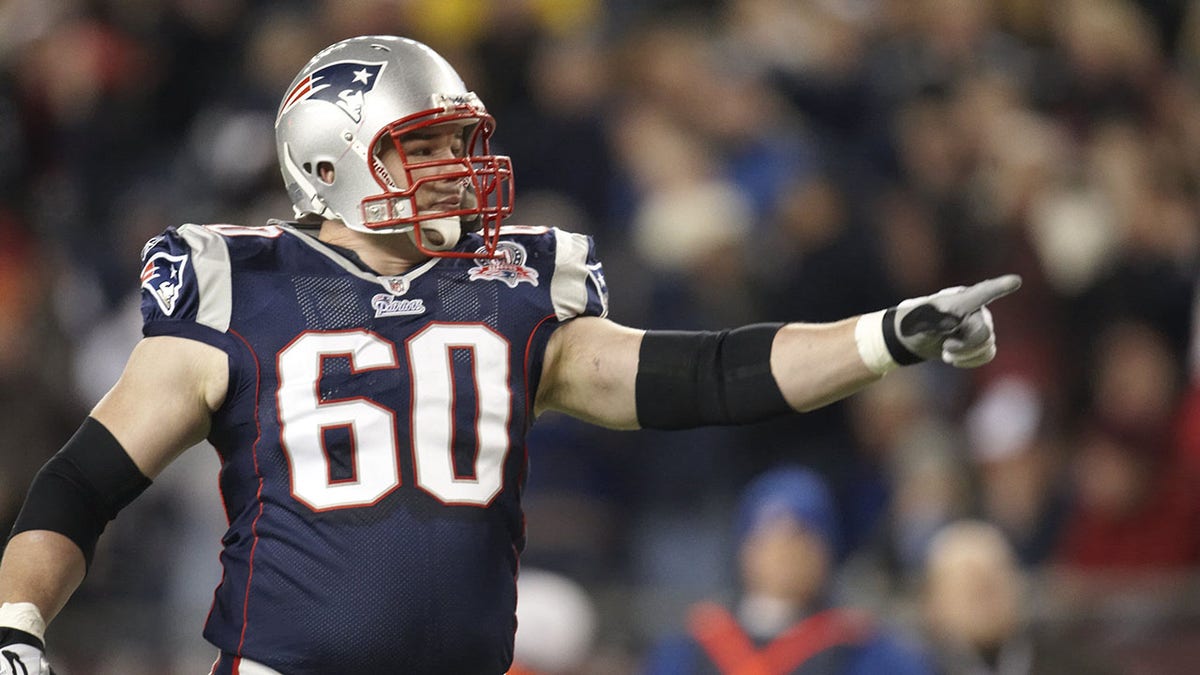 Former New England Patriots offensive lineman Rich Ohrnberger overslept during his rookie season in 2009 and was late to a meeting.

But that's not what he told the Pats. Instead, out of fear he'd be cut by notoriously strict head coach Bill Belichick, he purposely got into a car accident, in order to have a better excuse.

"You don't want to be the guy that's wandering into a squad team meeting and have Bill Belichick and the rest of the team look at you," he told the "Hartman and Rich O Show."

"I see a church van in front of me that’s all dinged up, and it’s got the black smoke coming out of the exhaust pipe. I’m just like, ‘I’m gonna hit this car. I'm gonna rear end this car,'" Ohrnberger said, attempting to hold back laughter. "I’m going to hit this car, because it’s better to pay the insurance or, like, peel off this guy a couple hundred bucks than embarrass myself being late for this Patriots team meeting."

Ohrnberger said the driver of the van was "like, minutes from being 100 years old," and then it started pouring rain on both of them.

"The worst thing is if you caught pneumonia after I rear-ended your car," he said.

PATRIOTS’ BILL BELICHICK TO YOUNG REPORTER: ‘FANTASY FOOTBALL DOESN’T MEAN ANYTHING TO ME’

While Ohrnberger didn't hit the van hard, he said it was enough to give the Patriots "visual evidence" that he had actually gotten into a slight wreck. He added he later found out that someone did check his car in the parking lot.

However, Belichick's assistant was still "pissed" that he was late.

"And I might be going to hell," he joked.

Pentagon Spokesman Refuses to Give Specific Number of Americans Evacuated...