Jamell Hunt was arrested in Jacksonville on Oct. 31, 2022 for allegedly robbing a store clerk at gunpoint and getting away with money, cookies, and a soda. 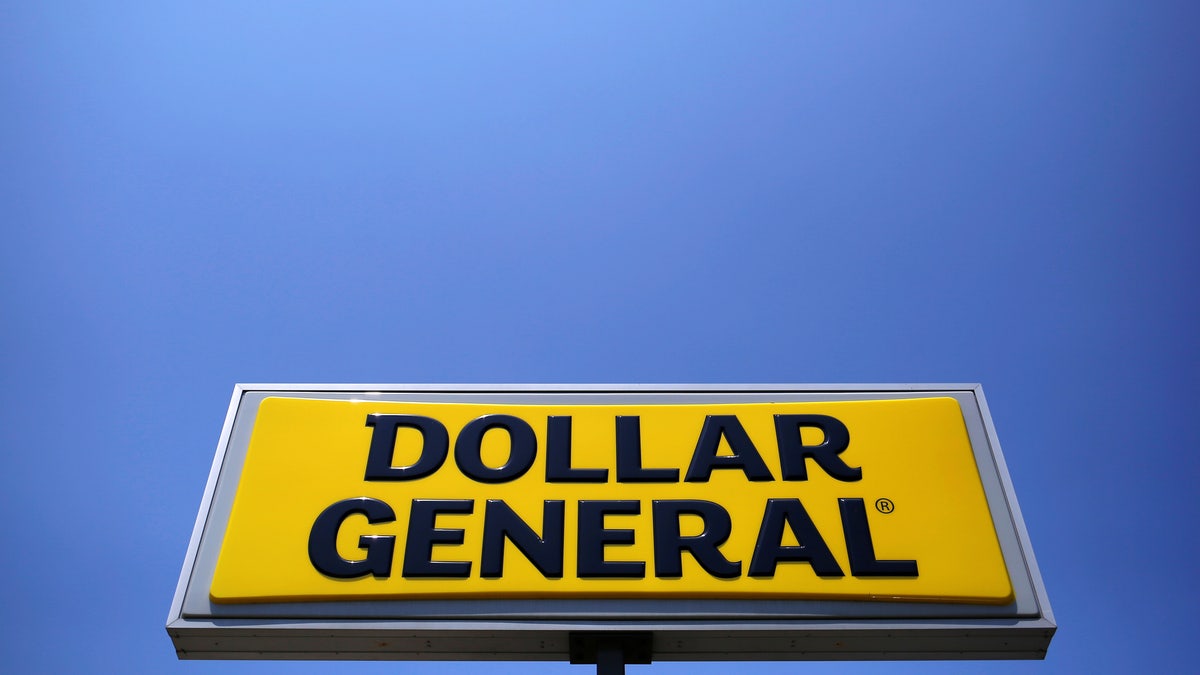 A Jacksonville, Florida man is in custody after holding up a store clerk with a gun, demanding money, and fleeing with cookies and a soda.

Jamell Hunt, 18, was arrested by the Jacksonville Sheriff’s Office on Monday morning and charged with armed robbery with a firearm and resisting arrest.

Police responded to reports of a robbery at a Dollar General on New Kings Road at 8:15 a.m. and when they arrived, the clerk said a man, later identified as Hunt, brandished a knife and a gun before demanding money.

The clerk, police said, put money in a store branded bag, which also contained Oreo cookies and a Mountain Dew.

Hunt then fled the business on a bicycle before being spotted by officers on the lookout for the suspect.

During a press conference on Monday morning, Sergeant Harvey Baker, IV said the responding officer chased the suspect on foot before losing sight of him near a wooded area.

Moments later, Sgt. Baker said, he was seen walking down a nearby road.

During a search, police located the money, Oreos and Mountain Dew.

FLORIDA BURGLARY SPREE COMES TO AN END WHEN SUSPECT ACCIDENTALLY SHOOTS HIMSELF WITH STOLEN GUN: POLICE

Police also located the mask and hooded sweatshirt Hunt wore during the robbery, as well as a gun and knife.

Hunt was taken to the Duval County Jail without incident.

Sgt. Baker thanked the officers and a canine unit who all assisted in the search and arrest of Hunt.

"They did a phenomenal job at working together as a cohesive team," Sgt. Baker said.

He added that the investigation is still active and anyone with information about the incident are encouraged to call the Jacksonville Sheriff’s Office at 904-630-0500 or Crimestoppers at 866-845-TIPS.

Stylitics Maximizes Retailers’ Catalogs With Automated Styling And Out...