A doctor in Naples, Florida was arrested on Tuesday for allegedly sexually assaulting two women while they were sedated during procedures, police said. 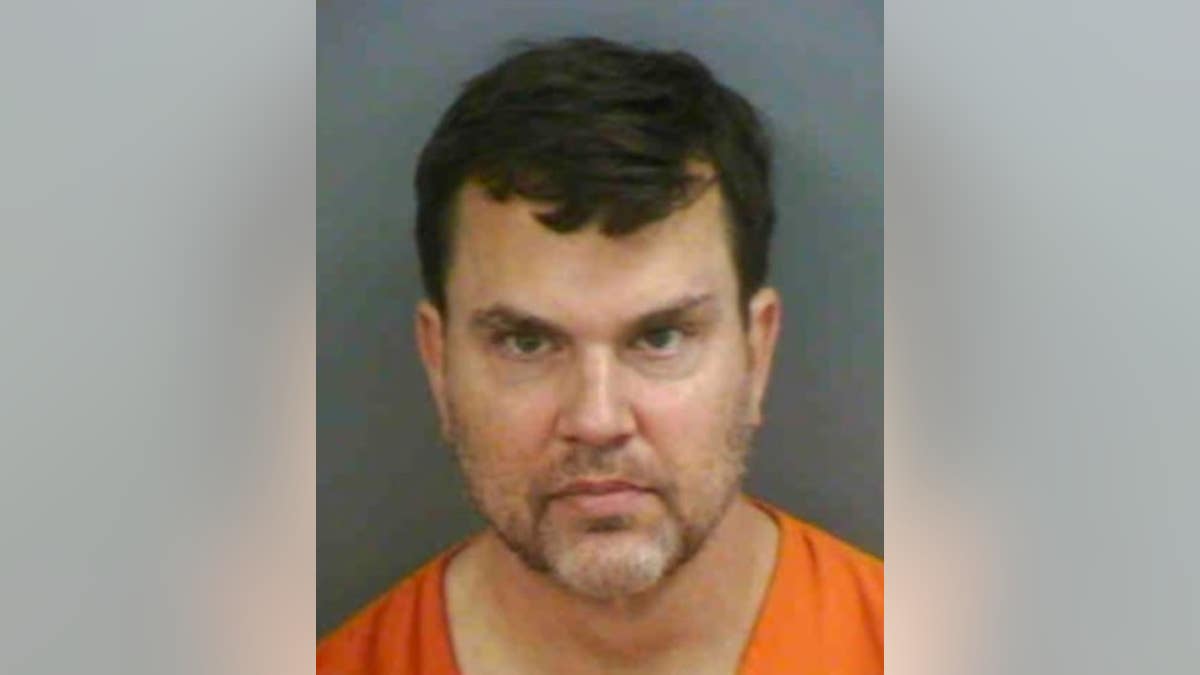 A southwest Florida doctor was arrested this week for allegedly drugging and abusing his female patients while they were sedated, police said.

Dr. Eric Andrew Salata, 54, a board-certified physician, is charged with two counts of sexual battery to a physically helpless person.

The Naples Police Department says it received complaints from women who said they’d been battered while receiving cosmetic medical treatments at the Pura Vida Medical Spa in Naples.

The women identified Salata as the assailant, Naples police said.

One woman told police she was sedated with nitrous oxide to assist with sedation and pain from a procedure. She alleged that she found Salata having sex with her as the nitrous oxide was wearing off.

Police said the woman felt "shocked," and contacted police. They said she submitted to a sexual assault examination which was sent to a forensics laboratory for further investigation.

Another woman alleged a similar experience while under sedation at Pura Vida Medical Spa with Salata, police said. Detectives collected sexual assault evidence, which they also submitted to a forensics laboratory for comparison and to support a prosecution of Salata, police said.

Salata was located at the Pura Vida Clinic Monday evening and arrested. Detectives also served a search warrant on the practice to locate any additional evidence.

Salata made his first court appearance Tuesday afternoon. His defense attorney could not be reached for comment on Thursday.

Police are asking anyone with information on this case to contact the Naples Police Department at 239-213-3000.

CNN guest accuses GOP of trying to 'dump anthrax in the water supply'...