Florida parents Cheryl and Hunter Brown are spreading awareness about depression and bullying after their teen daughter McKenna committed suicide one day before starting her senior year of high school. 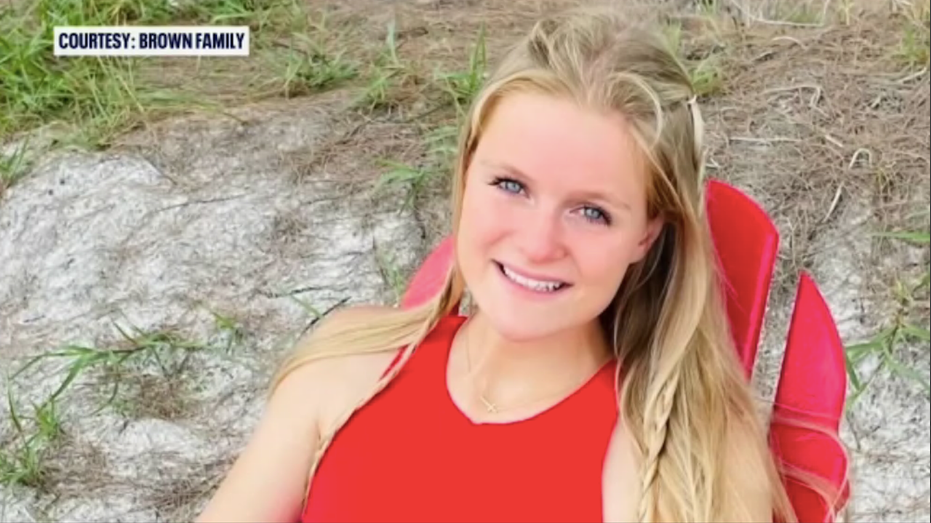 This story discusses suicide. If you or someone you know is having thoughts of suicide, please contact the Suicide & Crisis Lifeline at 988 or 1-800-273-TALK (8255).

A Central Florida couple is sounding the alarm about youth depression after their 16-year-old daughter committed suicide before starting her senior year of high school.

McKenna Brown, 16, was a star athlete who hoped to play women's hockey at University of South Florida. She was one day away from starting her last year at East Lake High in Tarpon Springs before tragically taking her own life on Aug. 7.

"She made a couple mistakes. It led to some physical, sexual, emotional abuse," her dad Hunter explained to FOX 13 in Tampa Bay. "She was blackmailed. She was bullied. She was betrayed by her best friend."

Her parents say that despite experiencing cyberbullying and abusive friendships throughout her teens, playing hockey had given her purpose and a source of happiness.

The Pinellas County Sheriff's Office is investigating McKenna's death while her parents grieve.

"It's been total hell, and I know she's all around us still, but she's not here physically and that hurts," her mom Cheryl said.

SUICIDES IN JAPAN SURGED DUE TO COVID-19 PANDEMIC

But while they mourn, Cheryl and Hunter Brown are also spreading awareness. Not only do they encourage suicidal people to speak up, they are also holding parents of other children involved accountable.

"If you're aware of something that's going on in your kid's life that's affecting another kid, you got to say something," Cheryl emphasized. "You can't just not say something. That's not OK and that could've prevented this."

Most of all, McKenna's parents are emphasizing the importance of kindness and empathy.

"When you see somebody who is being ostracized or alone or just needs a little hug, pick-me-up, you know, reach out to them," Hunter said.

"Throw your arm around them," Cheryl added. "That's what she did. And that is the McKenna way."

States Are Eyeing A Public Option Through Rose-Colored Glasses

All The Queen’s Horses: Elizabeth II’s Lifelong Passion For Racing And...