Janette Pantoja and Juan Almanza Zavala, who went missing on the same day as Kiely Rodni, were found dead near where the 16-year-old was last seen in California. 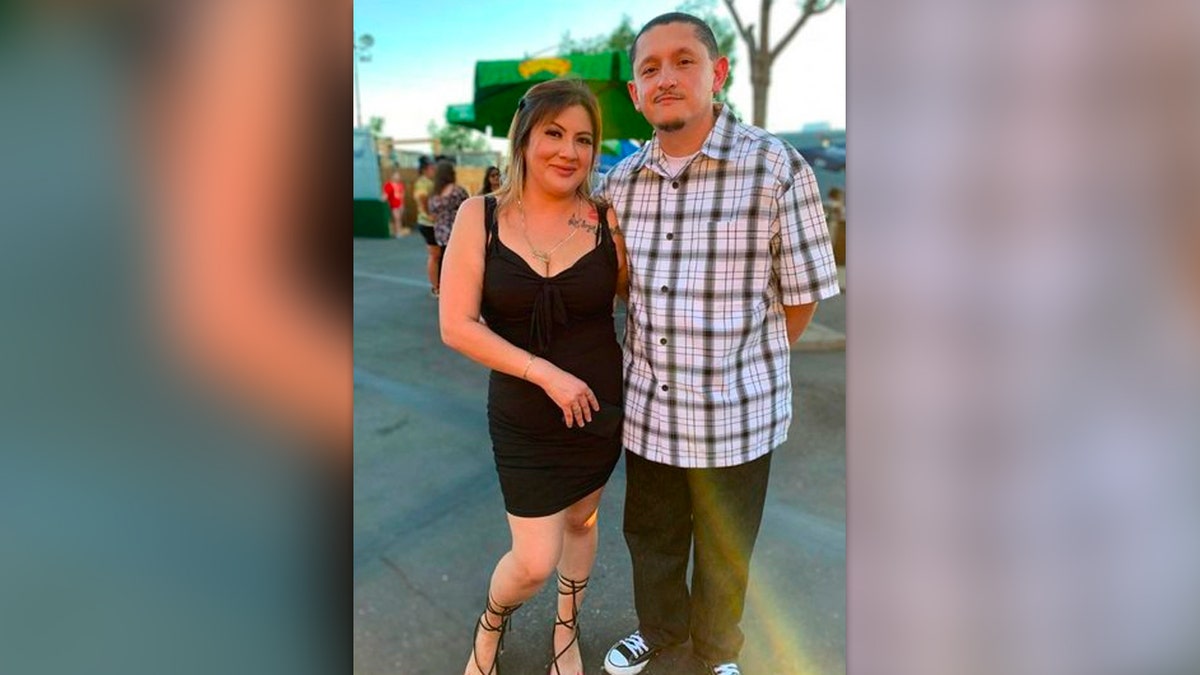 Two people who went missing in Northern California on the same day as Kiely Rodni have been found dead, according to police.

The bodies of Janette 'JJ' Pantoja, 29, and her ex-boyfriend Juan Almanza Zavala, 36, were found Wednesday outside of a vehicle that had crashed down an embankment in Nevada County, California, the Nevada County Sheriff's Department confirmed.

Zavala was tentatively identified due to the nature of his injuries, the sheriff's office said.

Although the couple had broken up years ago, they remained friends, according to KCRA-TV, and often did things together. They were returning from a car show in Reno, Nevada, but never made it back.

Pantoja texted her current boyfriend that she’d be home in 30 minutes around 11 p.m. on Aug. 6 but never returned, her sister, Alejandra Pantoja, told Fox News. He got an alert on his phone that she’d stopped sharing her location around 30 minutes later.

"She just never communicated anything other than that," Alejandra Pantoja said. "She’s not like that."

On the same day, Rodni, 16, went missing from a campground in Truckee, California, during a party with hundreds of people. She was last seen after midnight on Aug. 6 – about 23 hours before Pantoja and Zavala were last heard from.

Pantoja and Zavala’s cellphones last pinged in the area where their bodies were found after someone called 911 about a vehicle that had gone down an embankment near Highway 20 and Poker Flats Road in Penn Valley, according to KCRA.

The area had been previously searched but nothing was found. The vehicle couldn’t be seen from the road.

Rodni went missing from the Prosser Family Campground in the Tahoe National Forest, which is about 70 miles from where the former couple’s bodies were found in Penn Valley.

MISSING KIELY RODNI: A TIMELINE OF THE 16-YEAR-OLD'S DISAPPEARANCE FROM CAMPGROUND PARTY

There is no evidence that the cases are connected, police said.

Investigators on Rodni’s case announced Monday that they would be scaling down the search effort after 10 days of extensive searches – involving almost 16,000 man-hours by land, air and boat – found nothing.

Rodni is described as 5 feet, 7 inches tall and about 118 pounds. She has blonde hair and hazel eyes. She has a tattoo on her ribs of the number "17." She has a nose ring and several other piercings and was wearing three gold necklaces the night she went missing, according to her friends. She was wearing green Dickies pants, a black studded belt and a black spaghetti-strap bodysuit, according to authorities. She may have been wearing a pink and white "Odd Future" hoodie.

"We are still looking for any clues, videos, tips, any information to help us to put pieces together and help us to direct where we're going and how we're going to continue to do a search," Capt. Sam Brown, of the Nevada County Sheriff's Office, said during a Monday news briefing. "We are moving into a more limited but continuous search and rescue effort."

The search for Rodni started where her cellphone last pinged near the Prosser Creek Reservoir and moved outward but no signs of her have been found. No one from the party reported seeing her leave.

Rodni’s mom, who said her daughter texted that she would be heading home soon that night, told KNTV Tuesday, "We still don't know what happened to her. We're just working to piece together those last moments that she was at the party to figure out where she did go and with whom."

She added, "We're still just waiting for her to come through the door."

Pope Francis: ‘Let Us Open Our Heart to Refugees’