Gareth Bale came through in the clutch for LAFC and propelled the team to a win in penalties over the Philadelphia Union for their first MLS Cup. 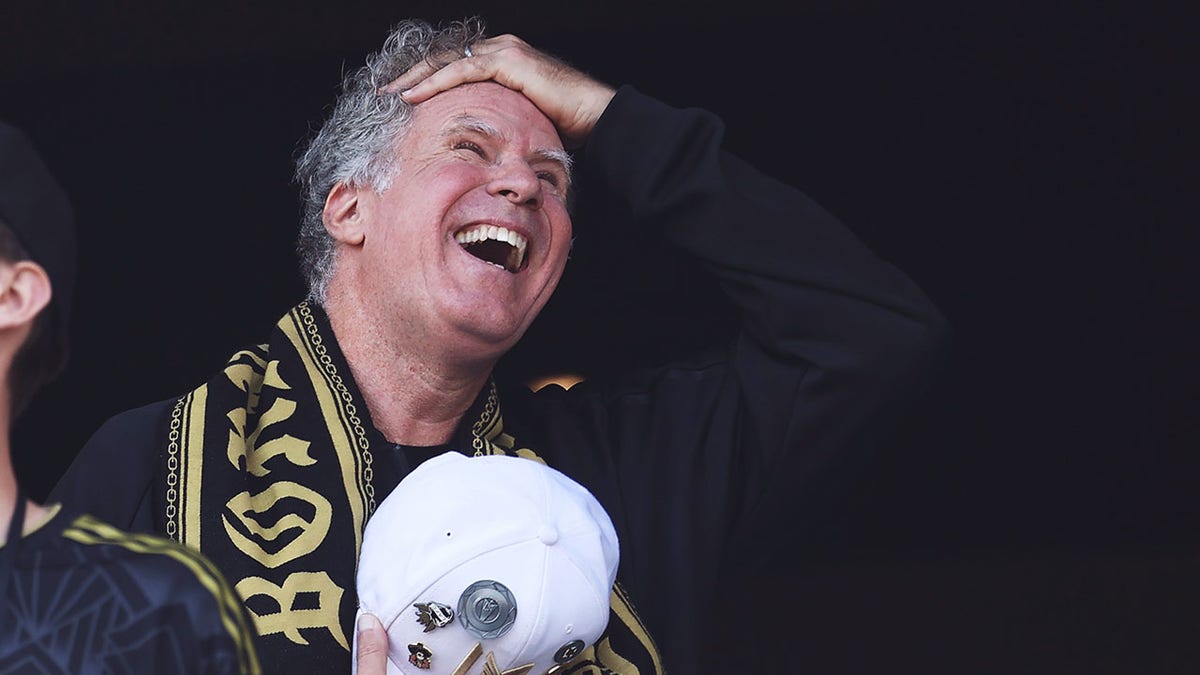 LAFC broke through and defeated the Philadelphia Union for their first Major League Soccer Cup title on Saturday in a shootout victory and the franchise’s celebrity owners went into party mode.

Gareth Bale, the club’s midseason acquisition, tied the match with a critical header in the eighth minute of extra time while backup goalkeeper John McCarthy made important saves in penalties to seal the deal for LAFC.

Carlos Vela, who has been one of the top players in MLS for a few years, checked out of the match for Bale in the 97th minute.

"For the first 10, 15 minutes, it was a Halloween movie," Vela said. "And then we finish with a Hollywood movie."

Bale’s time with Real Madrid came to an end in the summer and the Welshman, who many believe is ready to retire, put all that talk behind him to guide LAFC to the championship.

"It's always nice to score in finals and I seem to have a knack of doing that," he said, via ESPN. "… It's big. It's important for the club, it's important for the fans. We were down to 10 men and not really looking like we were going to get anything out of the game. So credit to everybody to keep pushing, keep fighting and, like I said, it was nice to get the goal and to help the team. Where it ranks, I'm not too sure, but it's a great feeling."

Illie Sanchez sealed the victory for LAFC, 3-0, in penalties. He celebrated with his teammates and the rest of LAFC’s supporters at Banc of California Stadium. Club co-owners Will Ferrell and Magic Johnson were in attendance and fans Justin Bieber and Collin Hanks were in the stands as well.

Ferrell was seen drinking from the MLS Cup during the celebration. Former Boston Red Sox star Nomar Garciaparra, his wife soccer legend Mia Hamm-Garciaparra, and Tony Robbins are among the high-profile minority owners.

LAFC’s win made them the eighth team in MLS history to win both the Supporters’ Shield as regular-season champion and the MLS Cup playoff tournament.

The Associated Press contributed to this report.

Oklahoma police reunite wolfdog with owner: 'Like a cuddly puppy'

Newsom: DeSantis 'Insane' -- What He Did to Migrant Kids 'Sick'

TUCKER CARLSON: The left's monopoly on Twitter has been broken