Liberal professor loses it over Elon Musk's Twitter polls: For the next poll he can 'shove it up his a--' 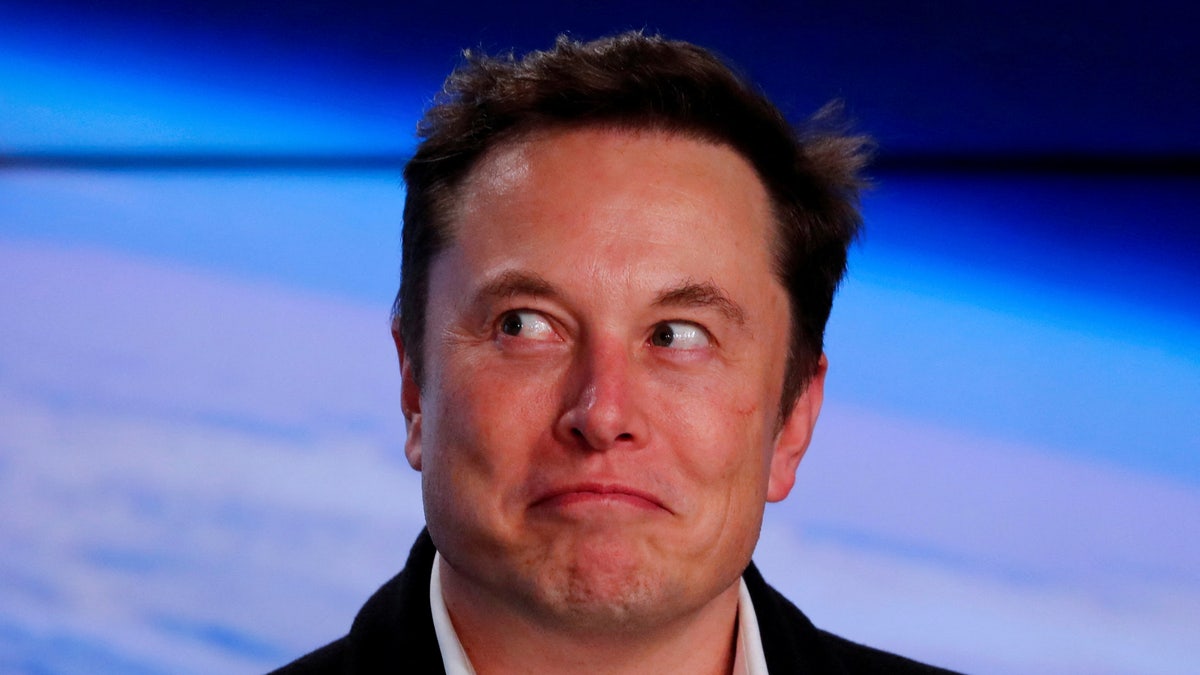 Galloway's outburst occurred on his podcast "Pivot" that he co-hosts with Vox's Kara Swisher. Swisher suggested that after Musk had complained about Twitter being filled with bots, he then resorted to a "bot-filled Twitter poll" and faced accusations of having made Twitter a "space for fascists."

"I actually kinda like Trump being on the platform because I want to have a front row seat to seeing his demise," Galloway joked.

He added that the "biggest business mistake Musk is making is not one they’re talking about."

ELON MUSK POLLS USERS ON WHETHER DONALD TRUMP SHOULD BE ALLOWED TO RETURN TO TWITTER, MILLIONS SWIFTLY RESPOND

He said, "The more moderation" there is, "the more profitable the platform" will be, adding that Musk is "alienating people, people don't want to be part of the cesspool."

"People are finally waking up to the fact that just seeing this sh**, just being a part of it, and then maybe you get tempted to weight in, and say ‘Yeah, I don’t agree with your statements,’ and other people attack you. It takes a toll on you," Galloway continued.

He predicted Twitter will breakdown sooner rather than later and made a reference to when a United Kingdom tabloid put a head of iceberg lettuce on display to see if it would outlast the reign of U.K. Prime Minister Liz Truss, whose short-lived tenure only ended up lasting 45 days.

"My prediction is, and we’ve been saying this for a long time, I’m doing a head of lettuce test," waiting to see if it will last longer than the time spent "until the site goes down."

LIBERALS WARN MUSK FOR SIGNALING HE MIGHT REINSTATE ALL BANNED ACCOUNTS: ‘SWIMMING IN NAZIS’

He then mocked Musk’s uses of polls.

"’It’s a poll!’ Oh yeah? Okay sure, like just when you ran the poll around whether you should sell Tesla stock, and then it ended up you had been selling stock all along?" he said. "He should absolutely take that poll and stick it up his a**. I’m just sick of these people."

Galloway also suggested that Musk "would rather kill a live puppy on Twitter Spaces than be out of the news for 48 hours."

Musk asked Twitter users in a poll whether he should reinstate former President Trump's account. A majority of users said yes. This led Galloway to claim on CBS' "Face the Nation" that Russia played a role in getting Trump's Twitter account back.

"I think these polls are mostly a gimmick, and I would argue the people haven’t spoken, the GRU has spoken," he said. GRU is a Russian military intelligence service.

Galloway added, "Twitter has become a playground for bad actors and fake bots, this poll is meaningless, this decision is meaningless."

Whisper It Quietly, This Arsenal FC Side Is The Real Deal