Michigan troopers fatally shot a man who fired shots at them. Troopers approached the suspect's home on foot, and an altercation ensued when they encountered him leaving his home. 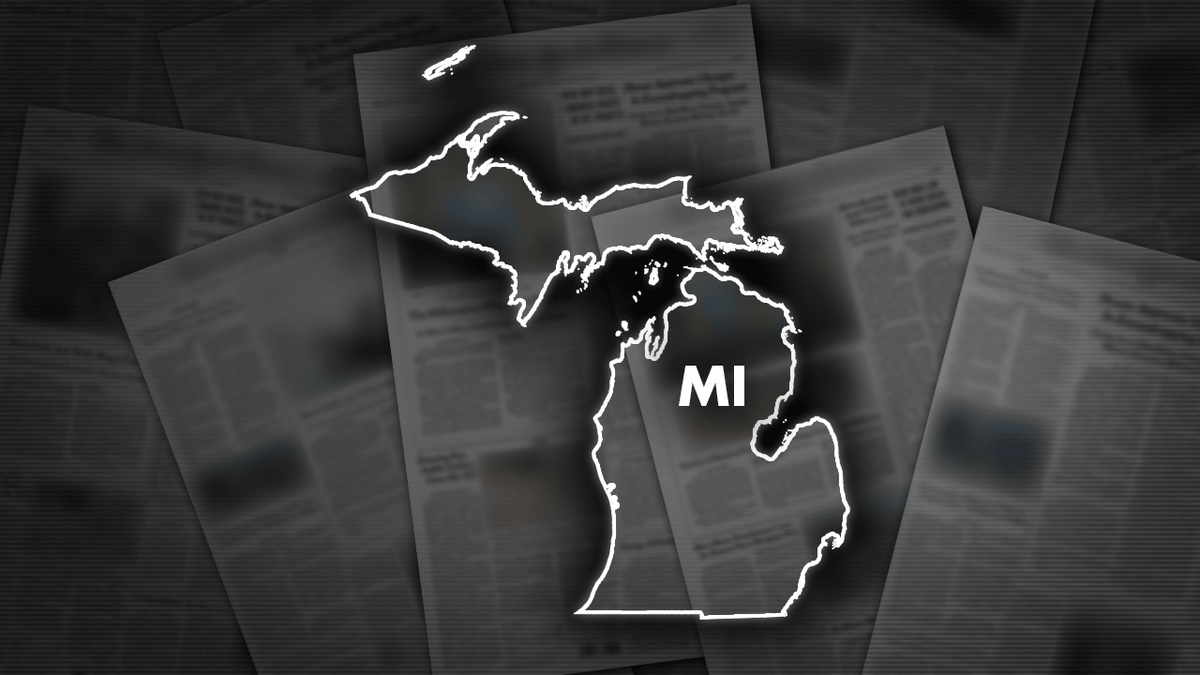 Michigan State Police said troopers shot and killed a man who opened fire on them Tuesday night in Detroit.

One trooper advised dispatchers they were being hit by a green laser that a suspect was shining from the second story of a home, police said in a series of tweets.

Moments later, the first trooper advised that they were being shot at from the home.

The man died at the scene, police said.

Members of the state police homicide task force have responded and are investigating, police said.

Pamela Anderson thinks she’s a 'little funny-looking' and not a 'great...

Minnesota man accused of trying to murder his ex-girlfriend while out ...