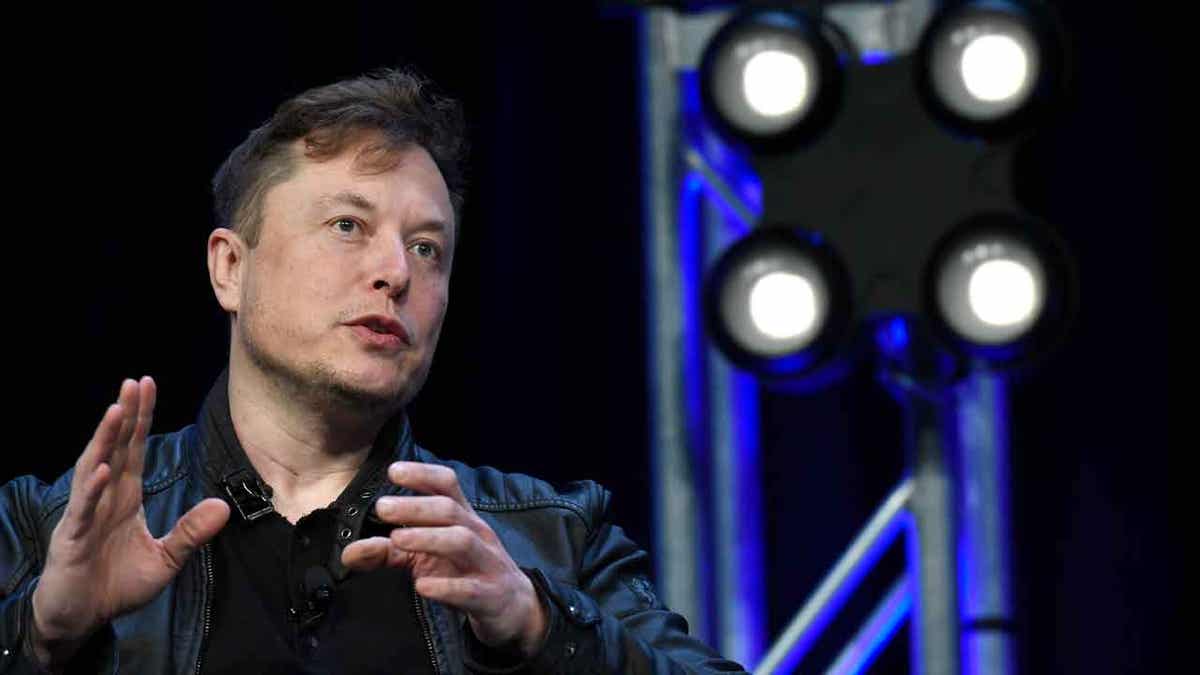 Twitter CEO Elon Musk teased on Wednesday that he might release more information on how the social media company censored the Hunter Biden laptop story during the 2020 presidential election.

News personality Alex Lorusso askied followers to "raise your hand" if they supported making "all internal discussions about the decision to censor the @NYPost's story on Hunter Biden’s laptop" public.

Musk responded, "This is necessary to restore public trust."

Many users agreed with Musk's calll for transparency, with some replying with raised hand emojis.

One user even requested Musk to do another Twitter poll, referencing other polls he has done to help form the direction of Twitter.

David Freiheit who is referred to as Viva Frei called Musk's response the "proper commitment to make on Thanksgiving."

Musk has previously vocalized his concern over Twitter censoring the New York Post. In April, he called the action "incredibly inappropriate."

When the New York Post's bombshell report was first published before the 2020 elections, many social media companies were quick to remove posts about the story, including Twitter and Facebook. Former Twitter CEO Jack Dorsey admitted the social media platform was wrong to intervene in the Hunter Biden story.

Twitter censored the story in which they claimed at the time violated the company's "Hacked Materials Policy."

Meta CEO Mark Zuckerberg revealed earlier this year why Facebook suppressed the story during the election.

During an interview on "The Joe Rogan Experience," Zuckerberg admitted the FBI approached Facebook warning the platform about "Russian propaganda" ahead of the bombshell Hunter Biden story. The platform manipulated algorithms to suppress the story from circulating, which Zuckerberg defended due to FBI warnings.

Since then, many news outlets have independently verified the story.

With more pressure mounting on Big Tech and more liberal media outlets verifying the story, GOP lawmakers are calling for answers on the laptop as well as the censorship of the story. After taking control of the House, Republicans shared their intent to further investigate Hunter Biden's business dealings and look specifically at how his father President Joe Biden may have been involved.

After nearly two years of suppression, new light is shining on the Hunter Biden story, and Twitter is once again proving to be a key player in finding answers.

Illinois And Delaware Next Likely Targets For DeSantis Migrant Flights—Documents...

Willie Garson's cause of death confirmed

Larry Elder, 'Gracious in Defeat': 'We May Have Lost the Battle, but We...