The 9/11 Tribute Museum in New York City shut down on Wednesday, a decision they say was forced by COVID-related financial issues. The staff was made up of several September 11th survivors. 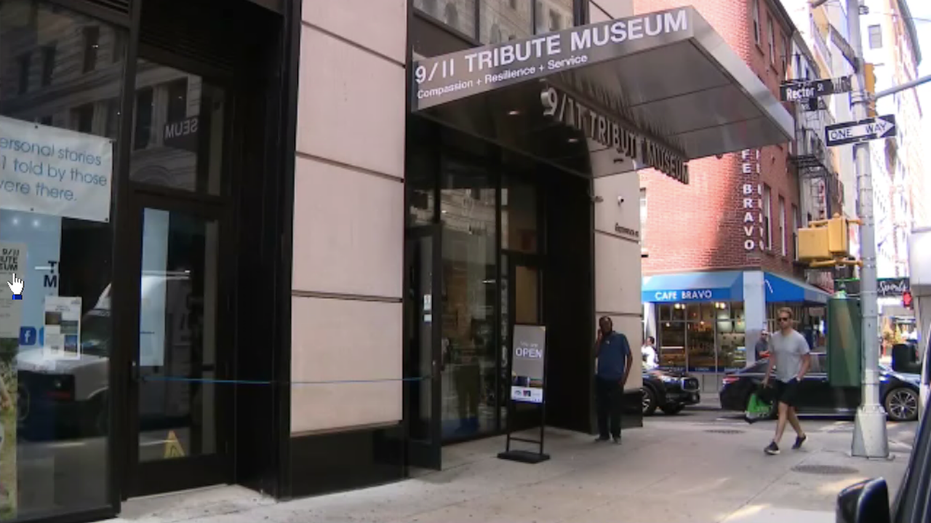 "Financial hardship including lost revenue caused by the pandemic prevents us from generating sufficient funding to continue to operate the physical museum," the museum's CEO Jennifer Adams-Webb said in a press release.

The Lower Manhattan museum – not to be confused with the National September 11 Memorial & Museum on the World Trade Center site – opened in September 2006. The small museum offered intimate guided tours by volunteer staff made up of several 9/11 survivors.

Museum co-founder Lee Ielpi dedicated his life to 9/11 remembrance after his son Jonathan passed away while responding to the terrorist attack at the World Trade Center as an FDNY firefighter.

"It's firsthand knowledge, firsthand experience for the people that come from all around the world to understand what happened here," Ielpi, who also served as an FDNY firefighter, told FOX 5 in New York. "And again, who better to tell you than those that experienced, that lived it?"

According to their website, the museum remembered 9/11 "through the stories of those who lived and experienced the tragic events."

The memorial offered experiences ranging from "guided tours by family members, survivors, and first responders to visual narratives told throughout the exhibits."

In 2019, the museum collaborated with HBO to produce "What Happened on September 11", a kid-friendly documentary about the terrorist attack.

How To Watch Or Live Stream UFC 264 Early Prelims