Nikki Haley, former U.S. Ambassador to the UN, suggested that OPEC may have decided to cut oil production in response to President Biden's words and actions. 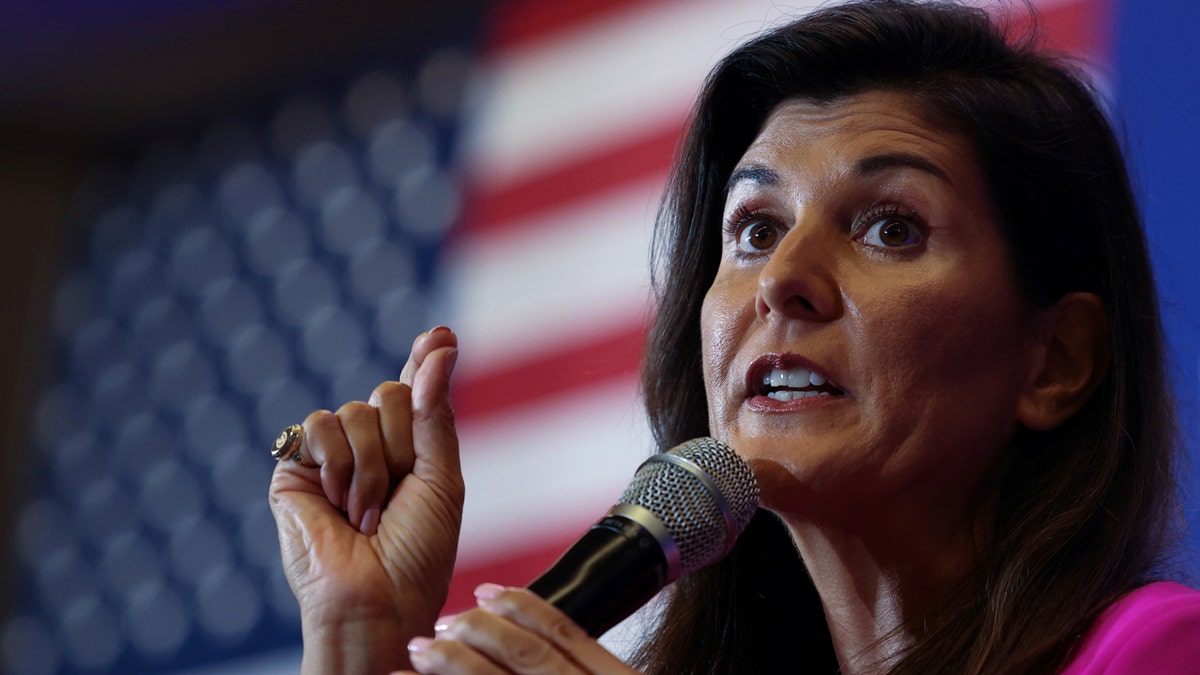 Former U.S. Ambassador to the United Nations Nikki Haley said Sunday that President Biden should not have been surprised that ministers from Organization of the Petroleum Exporting Countries (OPEC+) decided to cut oil production – in fact, she implied it could have been done just to spite him.

After OPEC+, which is led by Saudi Arabia, announced last week that they would cut oil production by 2 million barrels a day in a move that is expected to raise oil prices globally. In response, President Biden said the move was "a disappointment" that "says there are problems" with Washington’s relationship with Riyadh.

"I don't know why he's mad when you go and you call for the rest of the world to make Saudi Arabia an international pariah," Haley told "Sunday Morning Futures" host Maria Bartiromo, "when you go in, you fall all over yourself to get into the Iran deal, which upsets all of the Arab countries."

Biden had spoken out against Saudi Arabia while he was campaigning for the presidency. Since taking office, his administration has been actively working to reenter an Iran nuclear deal that has been criticized as not doing enough to keep a nuclear weapon away from Iran, which is an adversary of Saudi Arabia and other Arab states.

"Don't be shocked when OPEC is not your friend and doesn't go and lift and raise production," Haley continued. "I mean, they did exactly what I think they wanted to do, which was stick it to Biden."

NIKKI HALEY SAYS UKRAINIAN FORCES ‘ALMOST THERE’ AGAINST RUSSIA: ‘GIVE THEM WHAT THEY NEED TO FINISH THE DEAL’

Haley went on to criticize the White House for reportedly wanting to look to Venezuela as an alternative, saying that the South American nation has "literally committed crimes against humanity."

"I mean, we can do what we need to do here," Haley said. "We can protect Americans. We should be exporting as much liquefied natural gas as we can. We don't need to be relying on anyone else for things like energy and going into our reserves."

LETTER: Sports and entertaiment capital of the world?

McCarthy Has Plenty Of Good Reasons To Boot Democrats From Committee S...