Prolific "Torso killer" Richard Cottingham pleaded guilty on Monday to the 1968 murder of Diane Cusick and the killings of four other women in Nassau County decades ago. 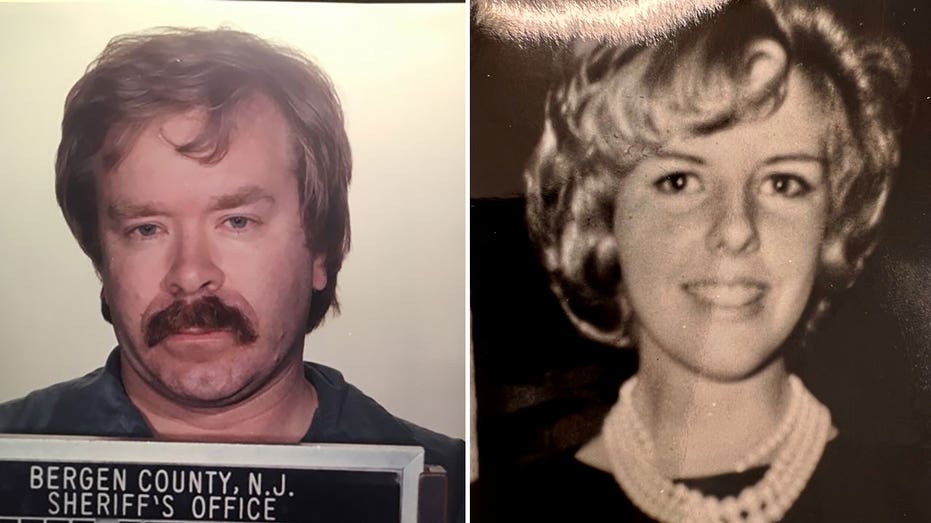 The so-called "torso killer" or "Times Square killer," who claims to have murdered up to 100 people in New York and New Jersey, pleaded guilty on Monday to the 1968 killing of Long Island single mother Diane Cusick and also admitted to the slayings of another four women in Nassau County from 1972-73.

Richard Cottingham, 73, is already serving a life sentence in New Jersey state prison for murdering nearly a dozen women and girls in the 1960s. He allegedly often posed as a mall security guard and approached victims in parking lots, accusing them of shoplifting before launching his violent attacks.

In a break of the five-decades-long case, Cottingham was indicted earlier this year for the killing of 23-year-old Cusick, a dance teacher and mother of a then-four-year-old daughter who had gone to the Green Acres Mall in Valley Stream alone to purchase new dance shoes.

Her parents reported her missing when she failed to return, and her father was the one to find Cusick beaten, raped and duct-taped in the back seat of her car in the mall parking lot just two days after Valentine’s Day that year.

Appearing virtually from a New Jersey prison for the Nassau County Court hearing, Cottingham was sentenced to 25 years to life behind bars for Cusick's slaying.

"It was only through advances in DNA technology that the NCDA and our partners at the Nassau County Police Department, could solve this 54-year-old cold case and identify a suspect in Ms. Cusick’s tragic death," Nassau County District Attorney Anne Donnelly said in June, announcing the indictment. "We make a promise to her surviving daughter today: we will bring her mother’s killer to justice."

"I never thought I would see this day, but all these people got justice for my mom," Cusick’s daughter, Darlene Altman, said in June. "It was overwhelming to see him on video in court with a dead stare."

Altman told News 12 she would fly from Florida to attend the court hearing on Monday.

DNA evidence reportedly linked Cottingham to the murders of the other four women killed in Nassau County.

Cottingham – a former Manhattan computer programmer and father of three – has claimed he was responsible for up to 100 homicides, though authorities in New York and New Jersey have officially linked him to only a dozen so far. He has been imprisoned since 1980 when he was arrested after a motel maid heard a woman screaming inside his room. Authorities found the woman alive but handcuffed and suffering from bite marks and knife wounds.

He was convicted in the early 80s of murdering five women — three in New York and two in Bergen County, New Jersey. In 2010, he allegedly confessed to the slaying of another woman in northern New Jersey in 1967, WNBC reported.

Last year, Cottingham pleaded guilty to the 1974 murders of two New Jersey teens, 17-year-old Mary Ann Pryor and 16-year-old Lorraine Marie Kelly, friends who had gone to the mall for new bathing suits but never returned. Five days after going missing, their bodies were found nude and beaten in the woods in northern New Jersey.

He was dubbed the "torso killer" because he allegedly dismembered victims in some cases. In one December 1979 case, he decapitated and cut off the hands of two women, believed to be sex workers, in a Times Square hotel before setting the hotel room on fire, according to Newsday.

The Associated Press contributed to this report.

Alabama DA 'disgusted' as hundreds of inmates to be set free under new...