Ozzy and Sharon Osbourne are returning to reality TV with a new BBC docuseries, "Home to Roost," that will follow their move back to the United Kingdom. 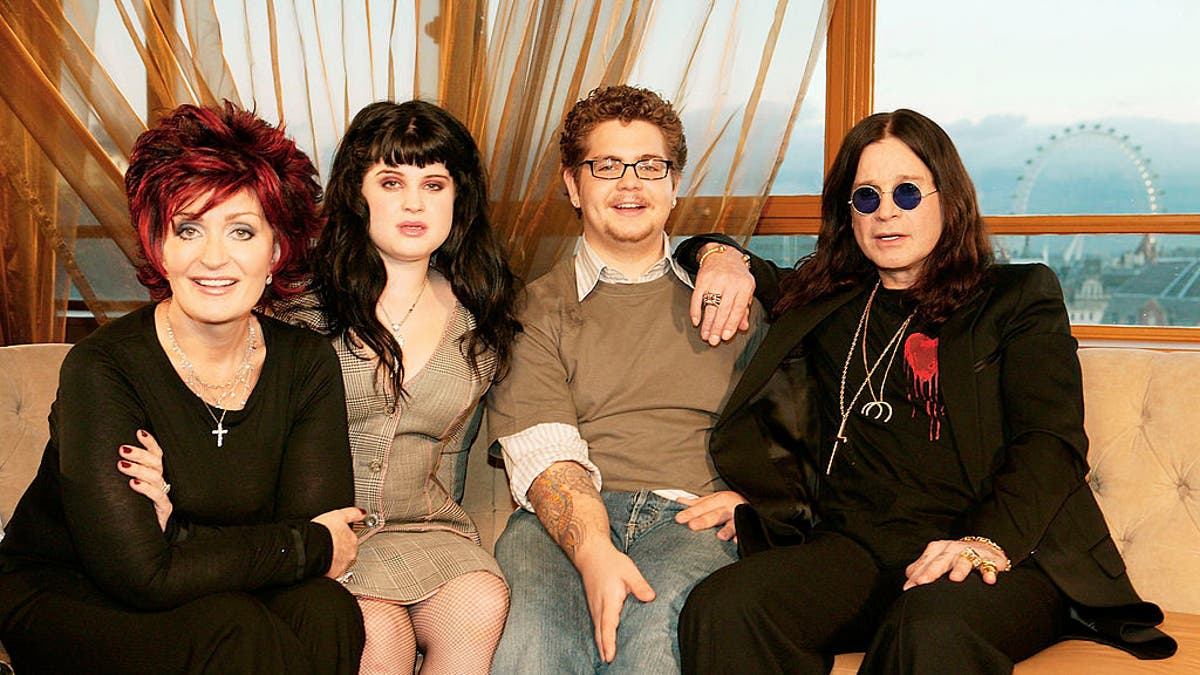 Ozzy and Sharon Osbourne are making their reality television comeback.

The 73-year-old heavy metal singer-songwriter and the 69-year-old "The Talk" alumna will star in a new BBC docuseries titled "Home to Roost." The show will follow the couple as they make their return to the U.K. and adjust to life in the English countryside, according to a report published by Variety on Friday.

"The series will follow the Osbournes as they celebrate one of their most important years yet — with everything from Sharon’s 70th birthday to Kelly’s soon-to-be-born baby, Ozzy’s tour, and of course the big move itself," a logline for the show read.

Announced some 20 years after the premiere of the pair's MTV reality show "The Osbournes," "Home to Roost" will also follow Ozzy and Sharon as they cope with health issues and aging, per the outlet.

OZZY OSBOURNE’S SON JACK RECALLS THE ROCKER BEING INVITED TO THE WHITE HOUSE: ‘IT WAS A VERY PROUD MOMENT’

U.K. viewers will be able to watch the show on the BBC One Network and the BBC video on demand service iPlayer, but the networks and streaming services where it will be available in the U.S. and other countries have yet to be announced.

The Osbournes, who have lived in the U.S. since 2002, listed their $18 million Los Angeles home earlier this summer.

In an interview with The Guardian on Monday, the former Black Sabbath lead vocalist explained that part of his motivation to move back to the U.K. was the rise in gun violence in the U.S.

"Everything’s f---ing ridiculous there. I’m fed up with people getting killed every day," he told the U.K. outlet.

"God knows how many people have been shot in school shootings. And there was that mass shooting in Vegas at that concert… It’s f---ing crazy."

The couple, as well as their daughter Kelly, 37, and son Jack, 36, rose to fame after starring on "The Osbournes," which debuted March 5, 2002. Their eldest daughter Aimée, 39, opted not to participate.

The show's first season became MTV's most-viewed series ever at the time. "The Osbournes" ran for four seasons before airing its final episode in March 2005.

U.K. independent TV production company Expectation will make the new docuseries. "Home to Roost" will be executive produced by Expectation's Ben Wicks and Colin Barr, as well as Louisa McKay.

"Rejoining the Osbournes as they return to the U.K. is a once in a lifetime opportunity," Wicks and Barr said in a joint statement.

"Twenty years ago, they shaped television for all of us — now they’re coming home at a different stage in their lives but with the promise of the same laughter, love and tears," they continued.

Clare Sillery, BBC One and iPlayer Head of Commissioning, Documentaries, said, "I’m delighted that the Osbournes will be sharing this next chapter in their lives with BBC viewers in what promises to be a funny, moving and honest insight into their new life in the U.K."

Bitcoin burning a hole in your pocket? One option — $5.8B Summerlin home