A 19-year-old Pennsylvania woman was charged with allegedly sexually and physically abusing four children between the ages of 7 and 13 for two years, beginning in 2020. 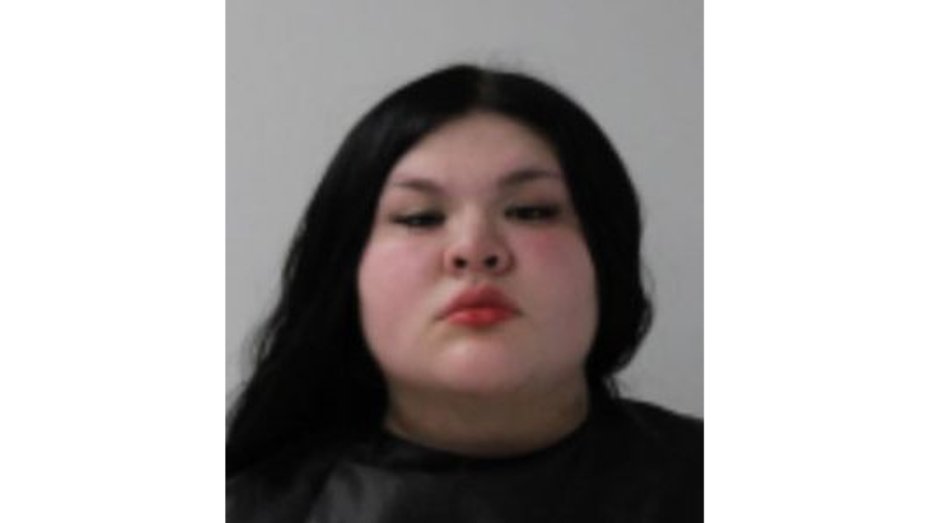 Pennsylvania police, on Tuesday, charged a 19-year-old woman for allegedly sexually abusing and physically torturing four children, according to the district attorney.

The four juvenile victims were between the ages of 7 and 13 years old, and the abuse took pace over two years beginning in 2020, the same year Munoz started living with the family of the victims, according to a press release from Stollsteimer’s office.

"This is a truly horrifying case involving the physical and mental torture of young victims," Stollsteimer said. "Using a wide range of implements, the defendant sought to inflict physical pain on these children – whether by choking them with cords, beating them with a bat, or ‘branding’ them with a straightening iron."

By using these torture methods, he added, Munoz was looking to control her victims from revealing her "heinous" conduct and to continue getting sexual pleasure from them.

She also used the children to get drugs on the streets, the DA said.

"These children will bear the physical and emotional scars of the defendant’s conduct for the rest of their lives," Stollsteimer said. "Sadly, we can’t undo this tragedy, but rest assured that we will do everything in our power to support these victims and to hold the defendant accountable."

The Chester Police Department responded to reports of child abuse at a residence on W. 8th Street, and on Jan. 5, the victims were interviewed at the Children’s Advocacy Center in Wallingford, which is in Delaware County.

The victims provided details about the Munoz’s actions involving physical and sexual abuse, which started in 2020.

The children said objects like a lighter, hammer, torch, hangers, computer, knives, cords, and blades were used to abuse them, even saying a hair straightener was used several times on the two oldest victims, burning their thigh, genital areas and buttocks.

There were also allegations of physical abuse and extensive sexual abuse where the two oldest victims were coerced into providing Munoz sexual pleasure. The younger victims were witnesses to the latter and able to testify about the allegations.

To keep the children from telling their mother, Munoz allegedly threatened them, leading to them lying to their mother about the source of their injuries.

Stollsteimer said the sexual abuse allegedly took place at night when the victim’s parents were asleep.

Munoz is currently in custody in New Jersey and is expected to be extradited to Delaware County on Wednesday.

Affidavit: DOJ Wasn't Sure Whether Documents Had 'Defense Information'

TUCKER CARLSON: Is Kanye West crazy? You be the judge