Texas Longhorns quarterback Quinn Ewers was stunned when he found out his car had been towed following the team's season-opening win on Saturday night. 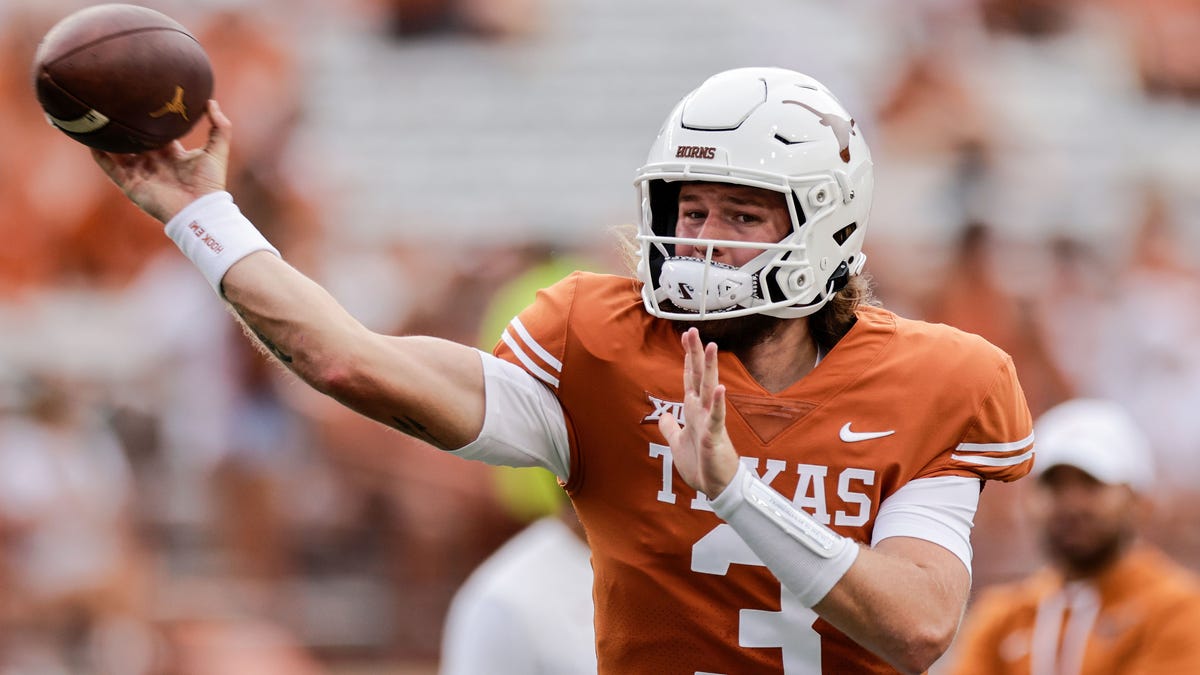 In his first game as a Texas Longhorn, quarterback Quinn Ewers was electric in helping his team start the season with a victory. But that adrenaline rush soon ended after Ewers stepped off the field and got some bad news.

His car got towed.

During the game, in which the redshirt freshman threw for 225 yards on 16-for-24 through the air and two touchdowns over UL-Monroe, the starting quarterback's vehicle was towed.

It’s unknown what the parking situation is looking like in Austin, Texas, but Ewers has been on campus for quite some time now. That’s why this situation is certainly a head scratcher.

Either way, Ewers couldn’t be too mad after his performance in front of the Longhorn faithful. Texas did what they were supposed to against the Warhawks, dominating their way to a 52-10 victory. The margin was big enough that Ewers was eventually taken out of the game to prevent injury.

Ewers entered the transfer portal following last year with the Ohio State Buckeyes. CJ Stroud, the Buckeyes’ Heisman co-favorite this year along with Alabama’s Bryce Young, is the definitive starter this season for a team primed for the College Football Playoff. Ewers wanted a fresh start with the chance to lead an offense this season, and the Longhorns have given him that opportunity.

He'll be tested real early next week when Texas hosts the number one team in the nation, Young and the Crimson Tide.

While his checklist for that day will be breaking down the Alabama defense and trying to come away with an upset, he’ll be sure to park in the correct spot this time around.

From Striking Down The Reserve Clause To Better Salaries What Would Ha...

In Photos: Gorbachev Laid To Rest After Moscow Funeral That Putin Didn...

LETTER: News conferences where they answer no questions