Former President Donald Trump criticized the state of Georgia and its leaders amid an ongoing investigation into him and others who challenged the results of the state's 2020 election. 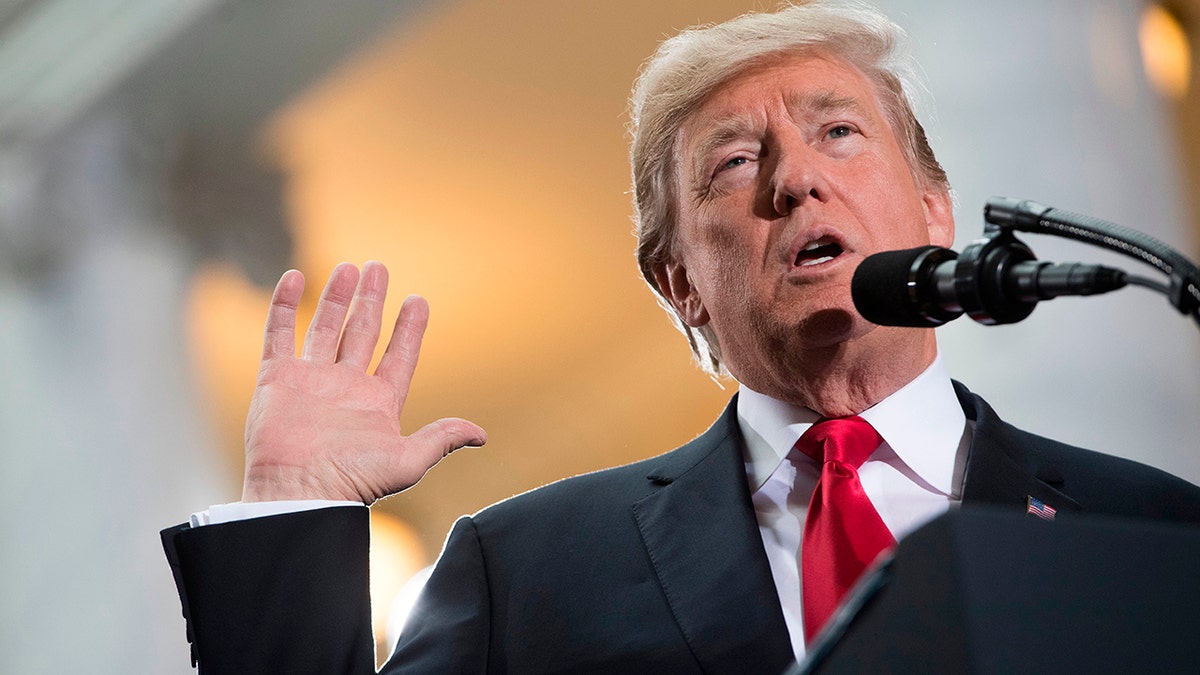 Former President Trump took to social media after midnight on Thursday morning, where he criticized the state of Georgia for continuing an investigation into those who challenged the outcome of their 2020 presidential elections results.

In a post on Truth Social, Trump claimed the state prosecutes those who insist voter fraud took place in the election more harshly than those who commit murders in the state.

"So, let me get this straight! In the Great State of Georgia, if you want to challenge or protest Election results in any way, shape, or form (despite the fact that in Atlanta, murders and crime are the highest in the Nation, with many people dying each month - at numbers never seen before), they will charge you and put you in jail," he wrote.

"But if you kill people, you will quickly be set free to murder again. Isn’t there something ‘slightly’ wrong with this scenario?" Trump asked.

TRUMP LASHES OUT AT FBI AMID FALLOUT FROM MAR-A-LAGO RAID: 'SEE WHAT THEY WERE WILLING TO DO'

He added: "A PERFECT PHONE CALL." The comment was in reference to Trump’s phone call with Georgia Secretary of State Brad Raffensperger in 2020, in which Trump allegedly asked him to "find" votes.

Trump continues to face an investigation by Georgia over the contents of the call.

It is not immediately clear how Trump determined Atlanta has the highest "murders and crime."

EMERGING CRIME CAPITALS OF AMERICA: THESE CITIES HAVE THE HIGHEST MURDERS PER CAPITA

A compilation of June police data from cities with populations greater than 200,000 by AH Analytics co-founder Jeff Asher determined New Orleans, Louisiana had the highest murder rate in the country so far this year among cities with a population of at least 200,000.

Strictly counting murders and not accounting for the population rate, Atlanta, with 74 murders as of June 18, 2022, was not in the top 10.

Cizeta, The Most Outrageous Supercar Of The 1990s, Returns

Raiders’ immediate challenge: How do they salvage the season?