Author Vince Everett Ellison shares the story behind his new documentary and why the Democratic Party doesn't often follow through on promises on 'Tucker Carlson Tonight.' 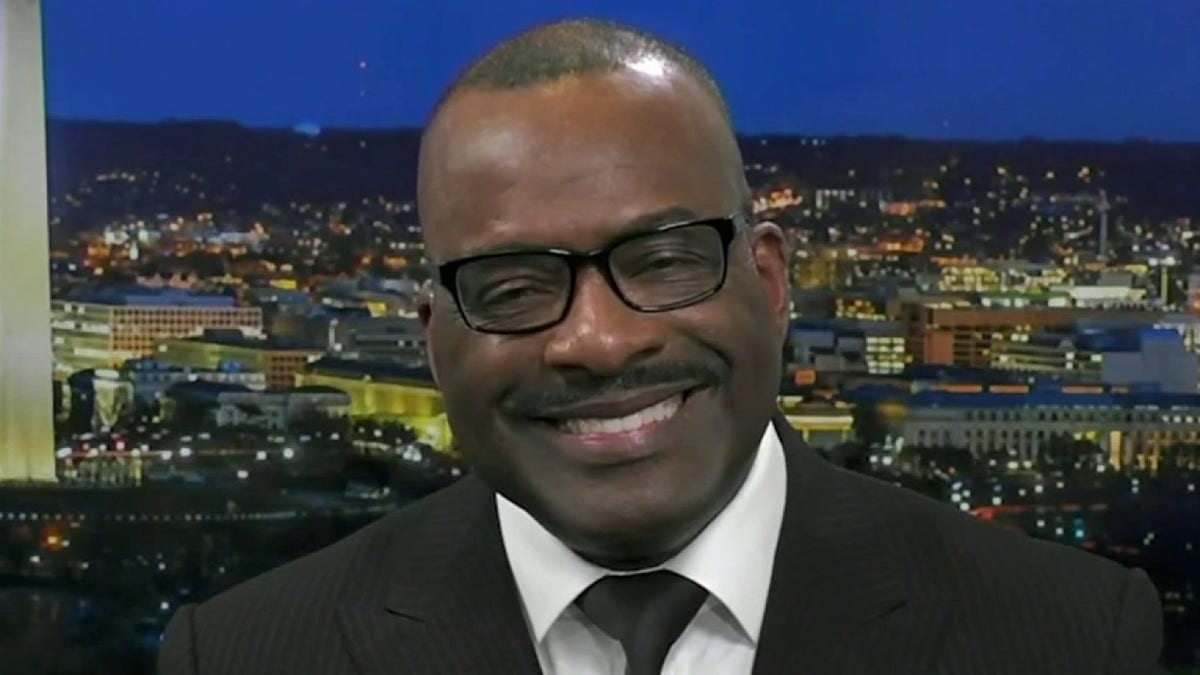 Author Vince Everett Ellison shared the story behind his new documentary "Will You Go to Hell For Me," which looks at the promises of the Democratic Party and why they don't often improve the lives of Black Americans, Tuesday on "Tucker Carlson Tonight."

"This started from a trip my daughter and I had and we stopped by McDonald's and this lady [who was] going to a pro-abortion march asked my daughter to join her because she saw she was Black, and she thought she was a liberal Democrat," Ellison said. "And my daughter very, very nicely said, 'Uh, ma'am, I'm a Christian and I vote my values."

"And that was just so interesting to me because I said, why don't more people say that? 'I'm a Christian and I vote my values?'"

The former gospel singer argued Democrats want the public to believe that there is some "severability" between their vote and their religion.

"Romans 14 and 12 tells us we will stand in front of God and be held accountable for everything that we do in our lives," explained Everett.

He highlighted how a majority of House Democrats voted against legislation that would require immediate medical attention for babies who are born alive after an attempt was made to abort them.

The "25 Lies" author added that the party also doesn't want to be responsible for pushing puberty blockers and transgender surgery for minors.

"They want you to castrate little boys and cut off the breast of little girls. And they're telling people they're not going to be held responsible for this? That is a lie. The Democratic Party is an evil institution. They are controlled by a cabal of perverts, liars and psychopaths," said Everett.

"If you want to know what evil is, I'll make it easy for you. Anybody that intentionally harms a child, even Jesus Christ, the greatest human being [who] ever walked this earth, said, ‘If you harm one of these little ones, it is better that a millstone be tied around your neck and you be thrown into the sea.’ Well, I hope some of these Democrats can swim."

A Master Concession In Saudi Arabia Is A Timely Win For French Travel ...

Free Gio Reyna? Why the U.S. is 'looking for the right moment' at Worl...